“The thirty-nine stripes that Jesus bore for our redemption, healing and deliverance came from a Roman flagellum. Allow me to explain. The Roman flagellum would have been the instrument used to beat Jesus. This whip was made of three belts or ropes of leather attached to a wooden handle. When the scourging began the administer would be a rough and rugged seasoned Roman soldier. 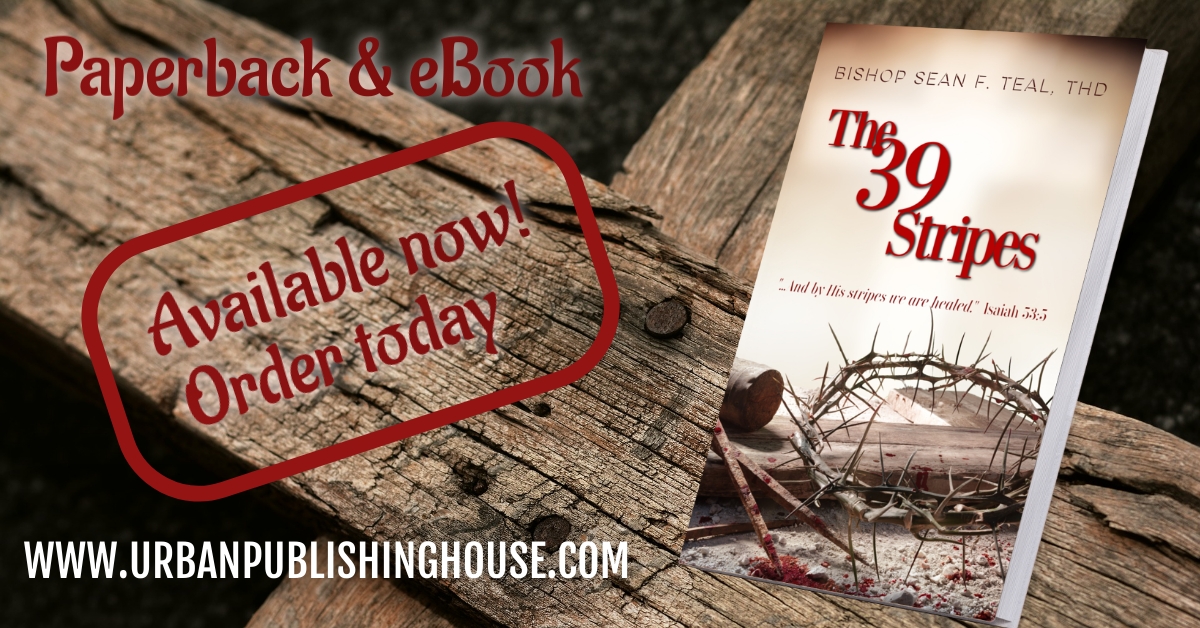