The House of Prayer Everywhere 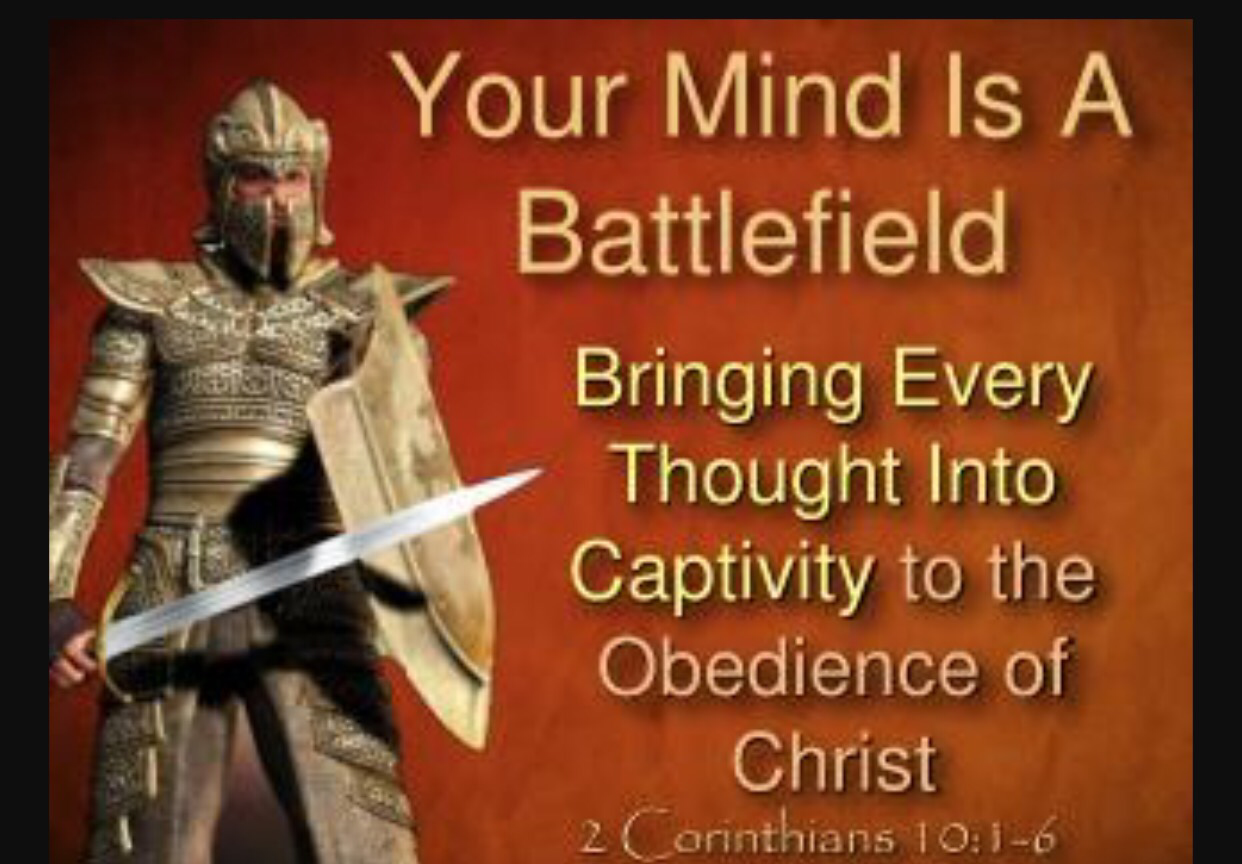 (For the weapons of our warfare are not carnal, but mighty through God to the pulling down of strong holds;) Casting down imaginations, and every high thing that exalteth itself against the knowledge of God, and bringing into captivity every thought to the obedience of Christ (vss. 4-5).

While growing up in California (USA) I used to watch a weekly television series called, “Batman”. Batman was a “superhero”. He and his sidekick, “Robin” were the “dynamic duo”. Batman and Robin were crusaders conquering criminals and crime in the imaginary metropolis of “Gotham”. Each week they had a different “criminal mastermind” or “evil genius” to face and fight. What made them “super” was their knowledge,  precision and the wise use of their weapons, tools and technologies. They were mere humans. They had the edge on all their enemies because they had constant access to their “utility belts.” In these belts everything they needed to break them through and give them a victory over the enemy was with them, on them.

We use God’s mighty weapons, not worldly weapons, to knock down the strongholds of human reasoning and to destroy false arguments (NLT). We are reminded that we have all the weapons we need to win against the next attack of the enemy. We can knock down thoughts that destroy our faith. We can destroy ideas and opinions that are not from the Word of God. Whatever will assail us we have what it takes to overcome it. Whatever harasses and hinders us will lose the battle because our weapons are ever effective. We can’t lose with the weapons we use! Our spiritual arsenal is “mighty through God”. God’s power is always available for the believer’s victory. ###